Same Words, Different Century was a commission from Writing on the Wall for a piece to be performed as part of their George Garrett Mayday Parade.

Both Transitions and Third Age Theatre members took part in a piece that explored the history of protest.

The piece was also performed as part of Light Night 2017. 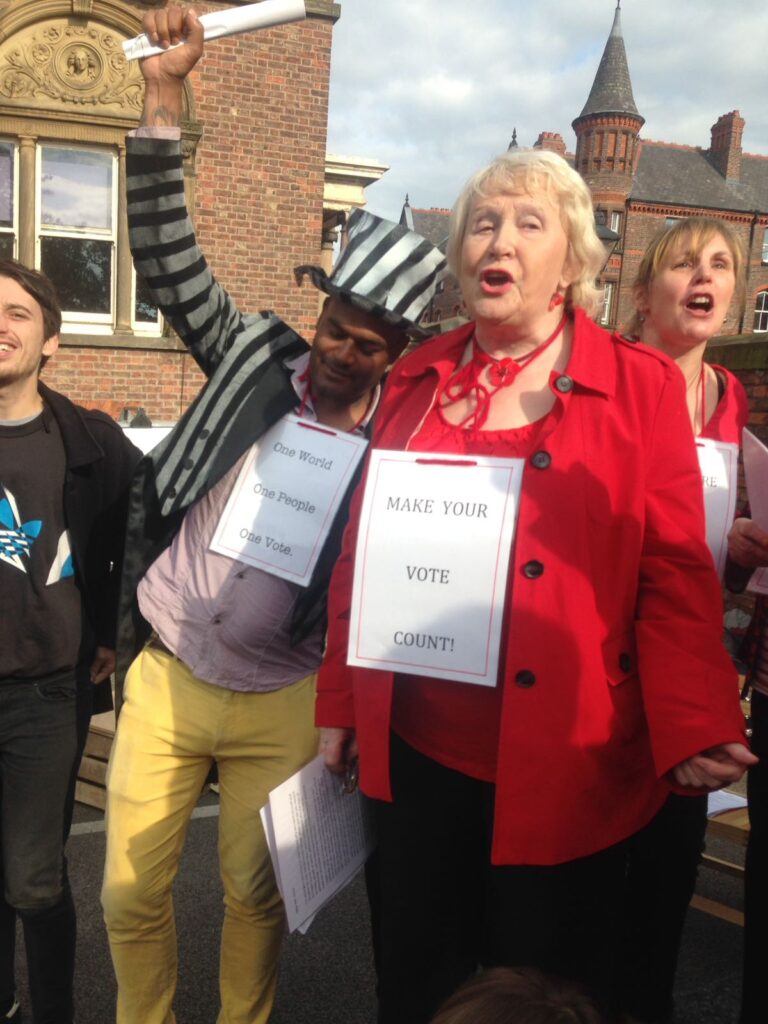 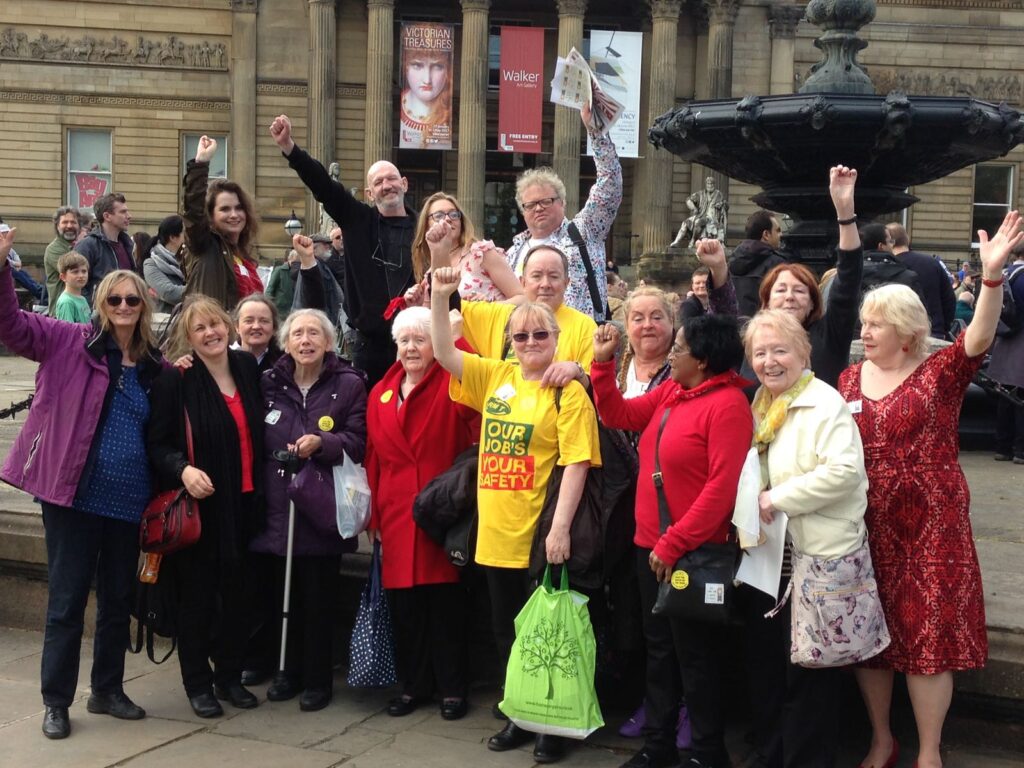