Find out how you can help to end homelessness, child poverty, social inequality and support campaigns around Justice 4 Grenfell, Age UK, Crisis, Time to Change and more.

Collective Encounters specialises in producing theatre for social change through collaborative practice. By working with those on the margins of society, the company tells untold stories of hardship, disadvantage and poverty to raise awareness, stimulate reflection and discussion, and tackle the local, national and international concerns of our time.

Play the video to find out: 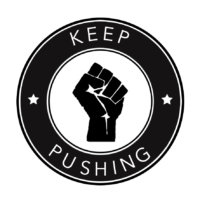 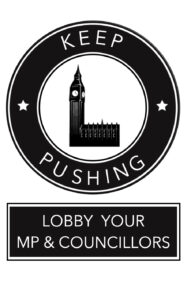 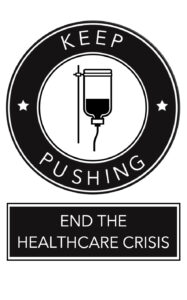 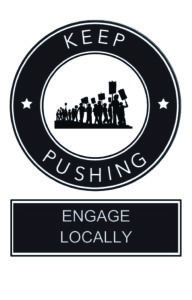 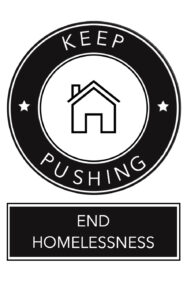 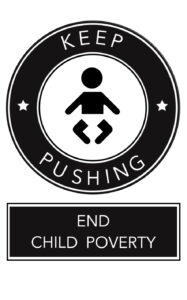 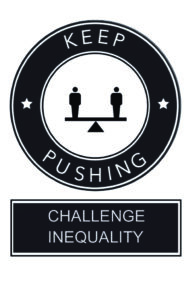