Other Ways of Telling Outreach

In 2014, Aidan Jolly our lead artist for Other Ways of Telling worked with various groups in St. Helens and alongside other artists to challenge the stigma attached to mental health and to explore creative ways to present their personal experiences. Some examples of the groups he worked with and what they produced are below.

Created by the Other Ways of Telling core group, Wendy in Saneland was a performance which took place at St. Helens Central Library on World Mental Health Day 2014. It used a mixture of poetry, song, panto, physical theatre to explore the impact of austerity on the participants communities and its’ connection to mental health. Here’s a snippet of the performance.

Aidan worked with St. Helens Addaction for six weeks during July and August. The group started off doing improvisation workshops which soon lead to an interest in music and lyric writing. The group decided they wanted to create a piece of music together which reflected their experiences, the finished project was Astronaut.

Residents at Ravenhead Foyer attended a series of arts taster workshops where they explored lyric writing, song writing, animation, drama and photography. These portraits were taken by members of the group of each other, in collaboration with photographer Chris Charles. Chris and Aidan then helped the young people edit them, choosing images that the group felt reflected something about their character. Identity and their hopes for the future, what work they wanted to do, and where they wanted to live, were all themes explored during the course of the workshops, and these portraits deliberately play with the way fashion images are presented in the mainstream media environment. 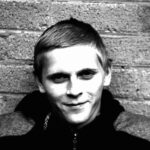 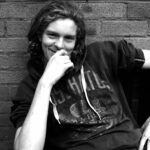 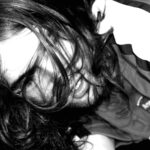 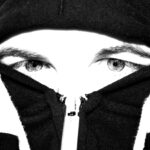 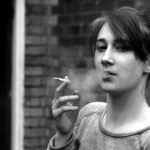 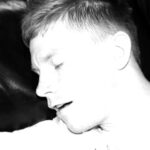 Artist Sai Murray met one to one with people in St. Helens who had identified as having attempted suicide to explore the subject in depth and to co-wrote poems with them. To read the poems, click here. To watch Sai perform the poems, take a look at our vimeo account where you will find a selection. 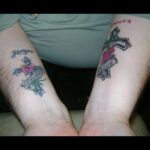 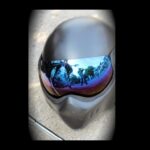 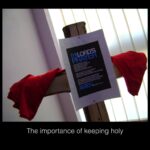 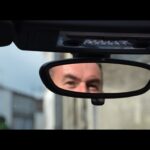 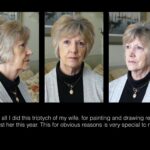 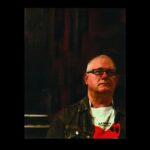 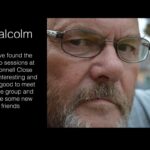 Other Ways of Telling: What Can You Do?

You don’t have to be an expert to talk about mental health. Here are some tips to help you support someone who suffers with mental health illness.

1. Talk, but listen too: simply being there will mean a lot.

4. Remind them you care: small things can make a big difference.

5. Be patient: ups and downs can happen.

Through our work and practice we have pledged to end mental health stigma with the Time to Change Campaign, and we encourage you to do so also. Find our more about mental health and how to be there for someone at www.time-to-change.org.uk.

Cover image by the Other Ways of Telling Men’s Photography group.