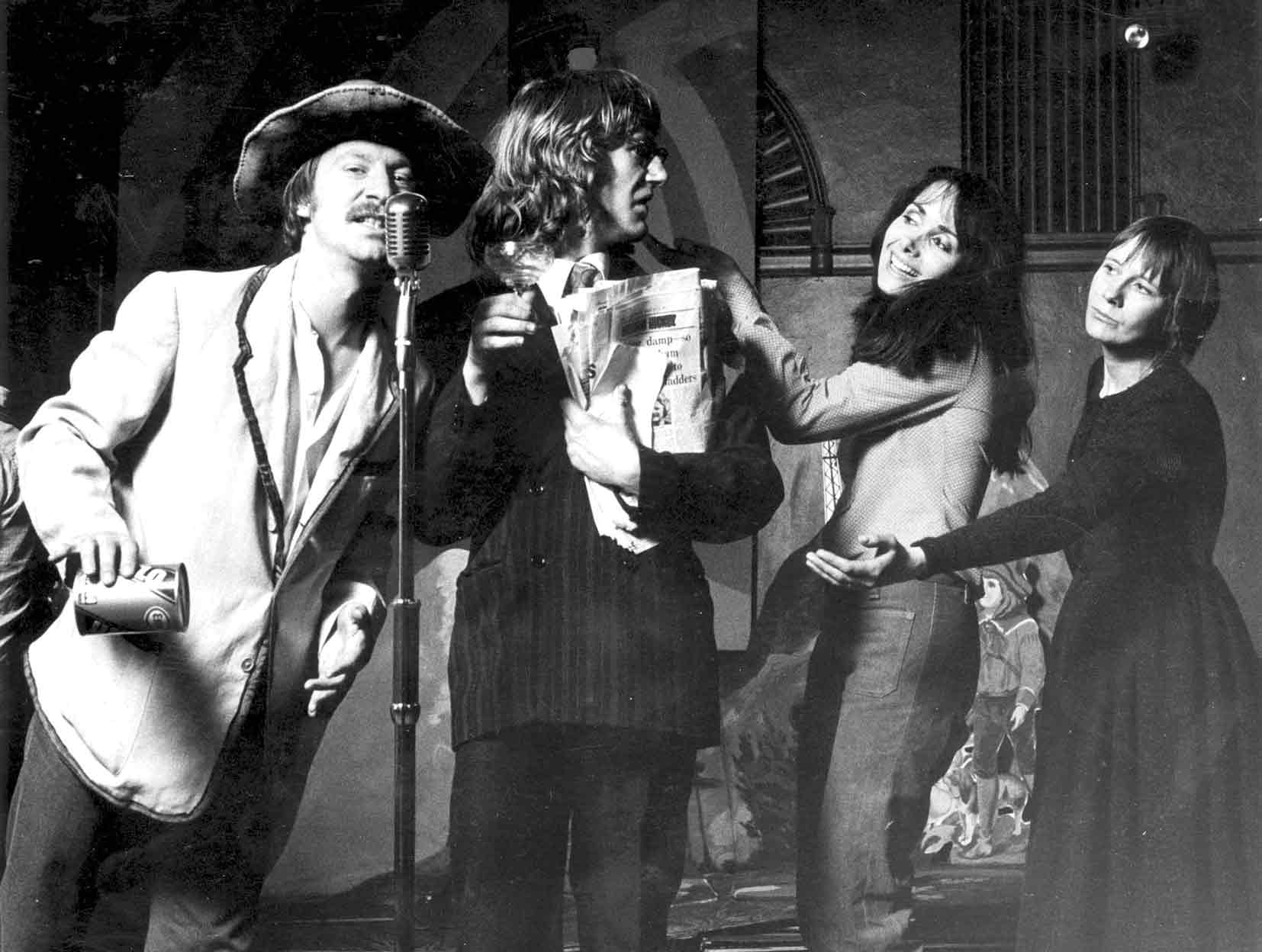 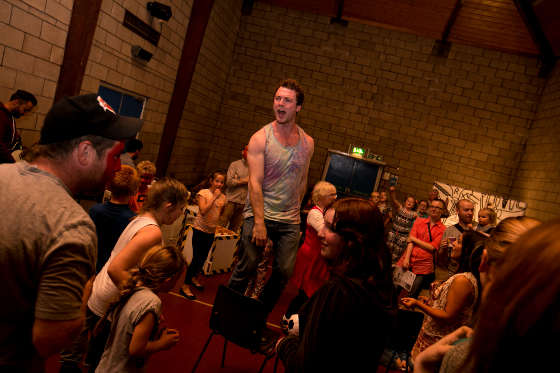 The short read
For an introduction to the work of 7:84 look at the Wikipedia entry.

The long read
In A Good Night Out: Popular Theatre: Audience, Class and Form (Nick Hern Books, 1981) John McGrath sets out the ideology behind his work.

Companies like 7:84 / 7:84 Scotland created radical new theatre using popular forms of entertainment to tackle social and political issues. They toured to communities (often nationally) playing in non-traditional venues, and trying to reach a non-theatre going public. Sometimes audience participation was incorporated and often workshops and post-show discussions were held after the show. These explored the arising issues in more depth and sometimes enabled the companies to develop content for revivals or for new plays. Companies were keen to explore how artists could participate more fully in their communities. Common Wealth continues this tradition today, making exciting political theatre that speaks of pressing current issues and tours into the hearts of communities. The approach of using popular forms of entertainment to tackle challenging issues has influenced much of our contemporary participatory theatre performance.