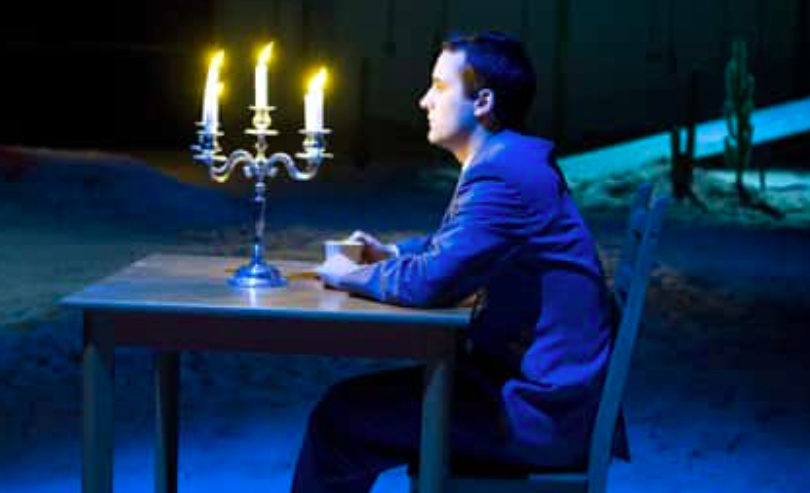 The short read
Claque give a helpful definition of what they mean by a ‘community play’.

The long read
Ann Jellicoe’s Community Plays and How to Put Them On by (Methuen, 1987) is a detailed step by step guide.

Originated by Ann Jellicoe and the Colway Theatre Trust (CTT), the community play is a specially commissioned piece that tells an often historical story from a community. In the CTT model a team of professional theatre makers would move into a village for a residency and work across the whole community to realise a large-scale production. Performance, making, front of house and all other aspects of the production were undertaken by hundreds of local people, supported by the professional team. The distinction between the community play and the community theatre of the 1970s was that community plays were usually not political: Jellicoe and her followers believed that politics were divisive and they sought the “humanising effect” of theatre when bringing people together across social and economic divides. CTT continues to make Community Plays as Claque Theatre. National Theatre Scotland gave a contemporary take for their launch in 2006, staging ten plays on the theme of home for and with communities across the country.