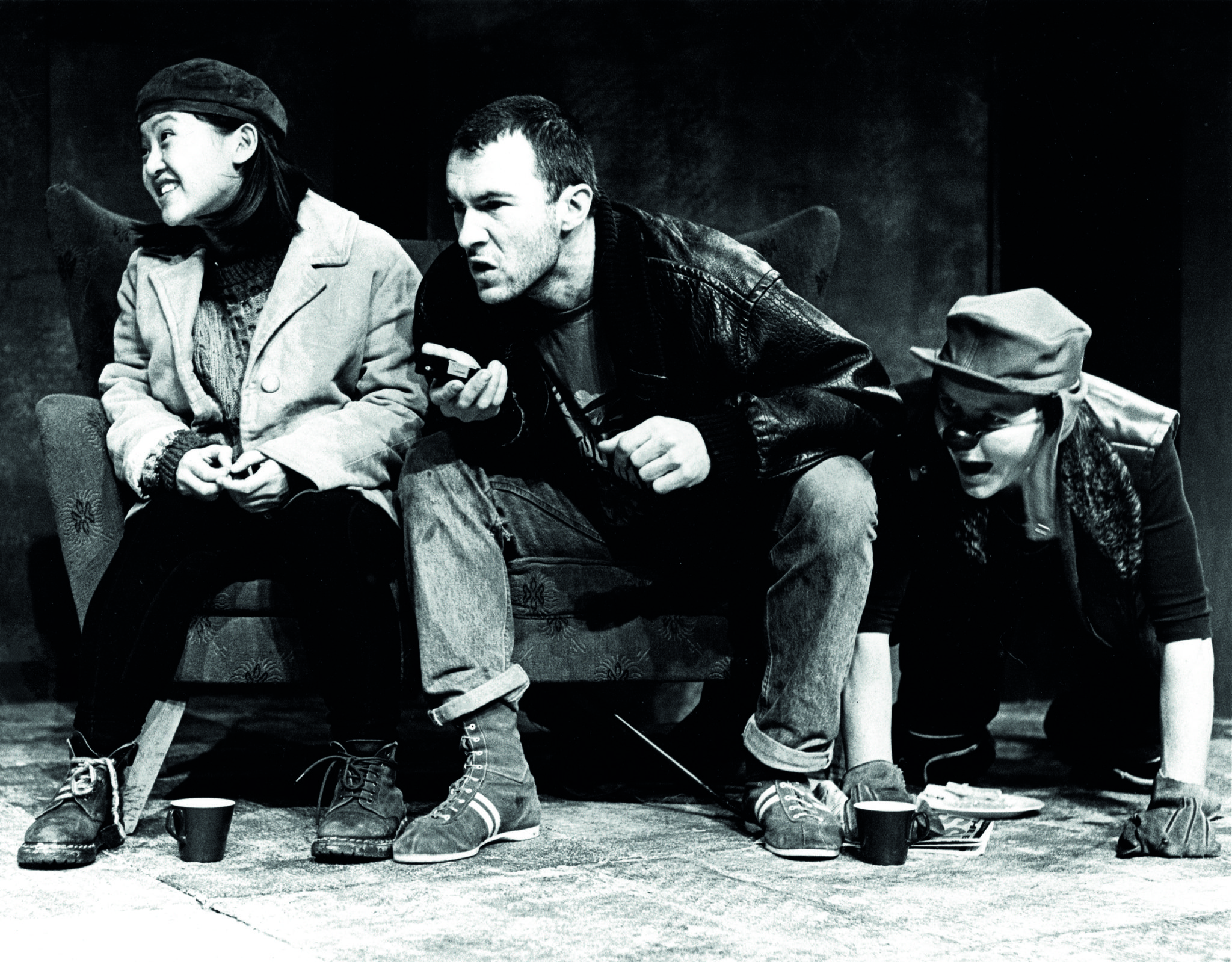 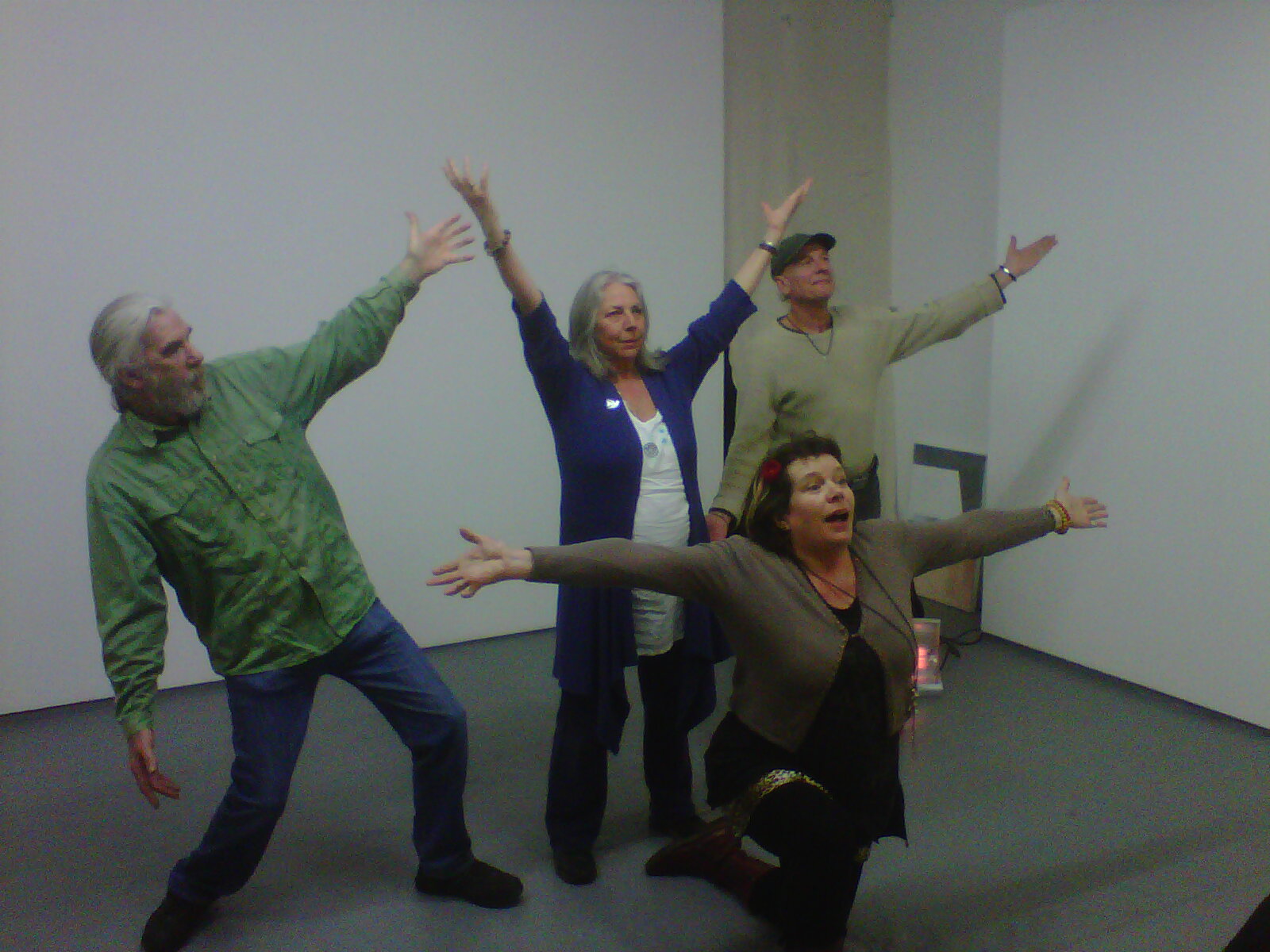 The short read
Beautiful Trouble’s Toolbox for Revolution gives a practical introduction to each of the TO forms.

The long read
Games for Actors and Non-Actors by Augusto Boal (Routledge, 1992) gives a detailed introduction to his theories and sets out the different forms of Theatre of the Oppressed, including Image, Invisible and Forum theatre.

Developed in Brazil by Augusto Boal in the 1970s Theatre of the Oppressed(TO) became popular internationally in the ‘80s and is now a staple of British participatory theatre practice. The ideas of theatre as a rehearsal for change, of the ‘spectactor’ (an audience member who becomes involved in and changes the outcome of the drama), the exploration of psychological, social and political oppression through theatre games, all originate in TO. Later in his career Boal went on to develop Legislative Theatre, showing how theatre can be used to directly influence and inform political change. Companies like Cardboard Citizens pioneered TO in the UK, with their Artistic Director translating several of Boal’s books into English. They are still going strong and new companies like Active Enquiry continue to find real value in the model.