1990’s -Theatre With Communities Of Experience 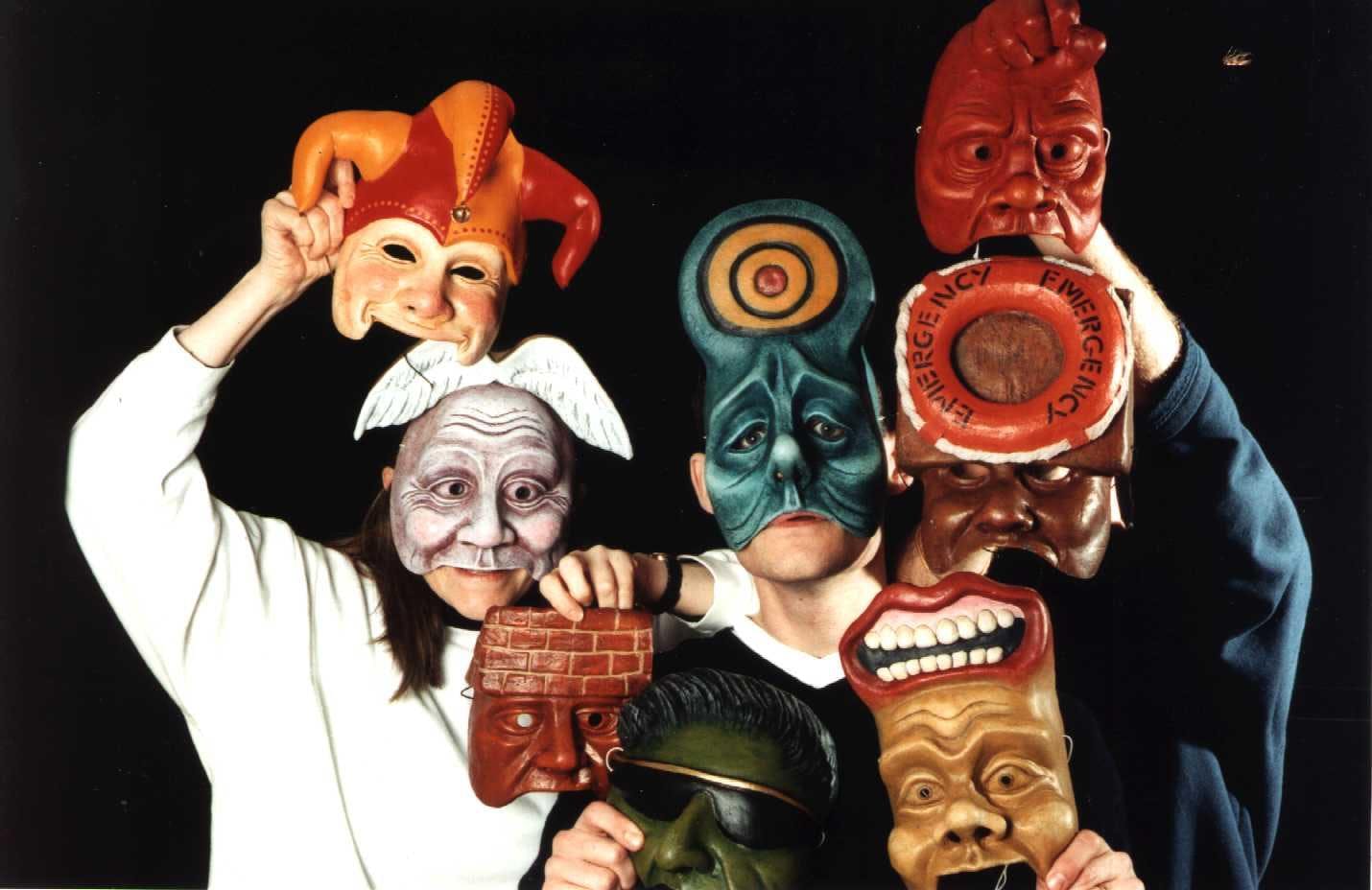 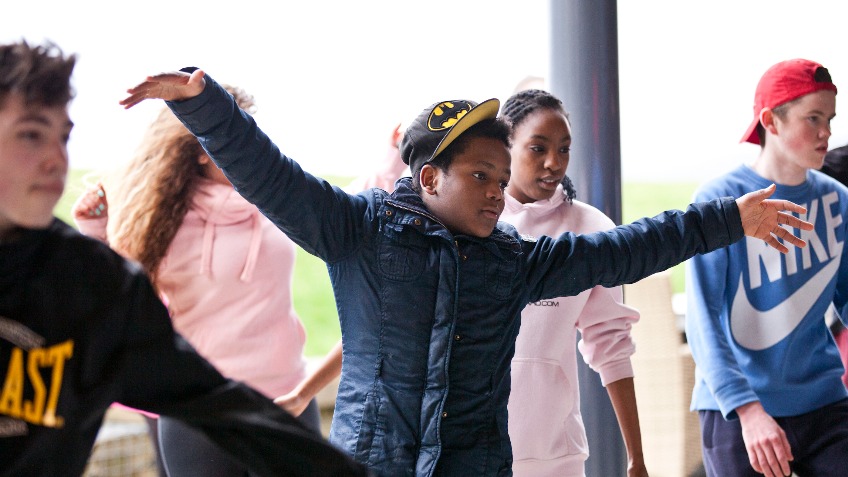 The short read
Can the Arts Change by Sarah Thornton (Collective Encounters, 2013)

The long read
Use or Ornament: The Social Impact of Participation in the Arts by Francois Matarasso (Comedia, 1997)

Throughout the 1990s theatre was increasingly used with ‘communities of experience’ as well as geographical communities sometimes to tell stories that often went unheard, but increasingly to offer personal development outcomes for participants. Companies began to specialise in working with particular groups: Geese Theatre in Birmingham, for instance led the field in working within the prison and probation services. Companies started to partner with social sector organisations to help them achieve the concrete social outcomes that were for the first time being acknowledged through reports about impact and through new funding streams established as part of New Labour’s approach to social inclusion. This marked a shift from the radical politics community arts had grown out of, to a more liberal approach to change. Some practitioners worried that this put the blame for social ills on individuals rather than the political system, and papered over the cracks of the problems inherent in many of the marginalised communities with which they worked.