The Legend of the Mernix

The Legend of the Mernix is a unique multimedia experience that invites audiences to join a quest to find hope in hard times.

Above and Beyond is a four-year multi-faceted community arts project that started in 2019, led by Collective Encounters’ Participation Director Abi Horsfield. Based in Bootle, Birkenhead and Knowsley, the project aims to embed creative and cultural activities in these communities by working in partnership with community organisations and individuals. It is guided by a paid steering group of local community activists and participants. Initially working in Bootle and Birkenhead, the programme has involved delivering taster workshops, residencies and establishing a weekly core group.

Above and Beyond moved entirely online in March 2020, just as the core group were due to begin work on a performance. Adapting to the online world, the group turned their attention to digital theatre making. They developed new skills and creative methods that could be used to explore the themes and issues they were interested in: themes such as community power, hardships, and hope for something different.

Deciding they wanted to create a piece of digital participatory theatre, the project advisory group recruited a digital participatory theatre maker – Caitlin Strongarm – and developed the idea for The Legend of the Mernix. Along with Abi, Caitlin and Collective Encounters’ Artistic Director Sarah Thornton, the Above and Beyond group devised and produced this epic multimedia experience, which audiences can encounter online and in person. 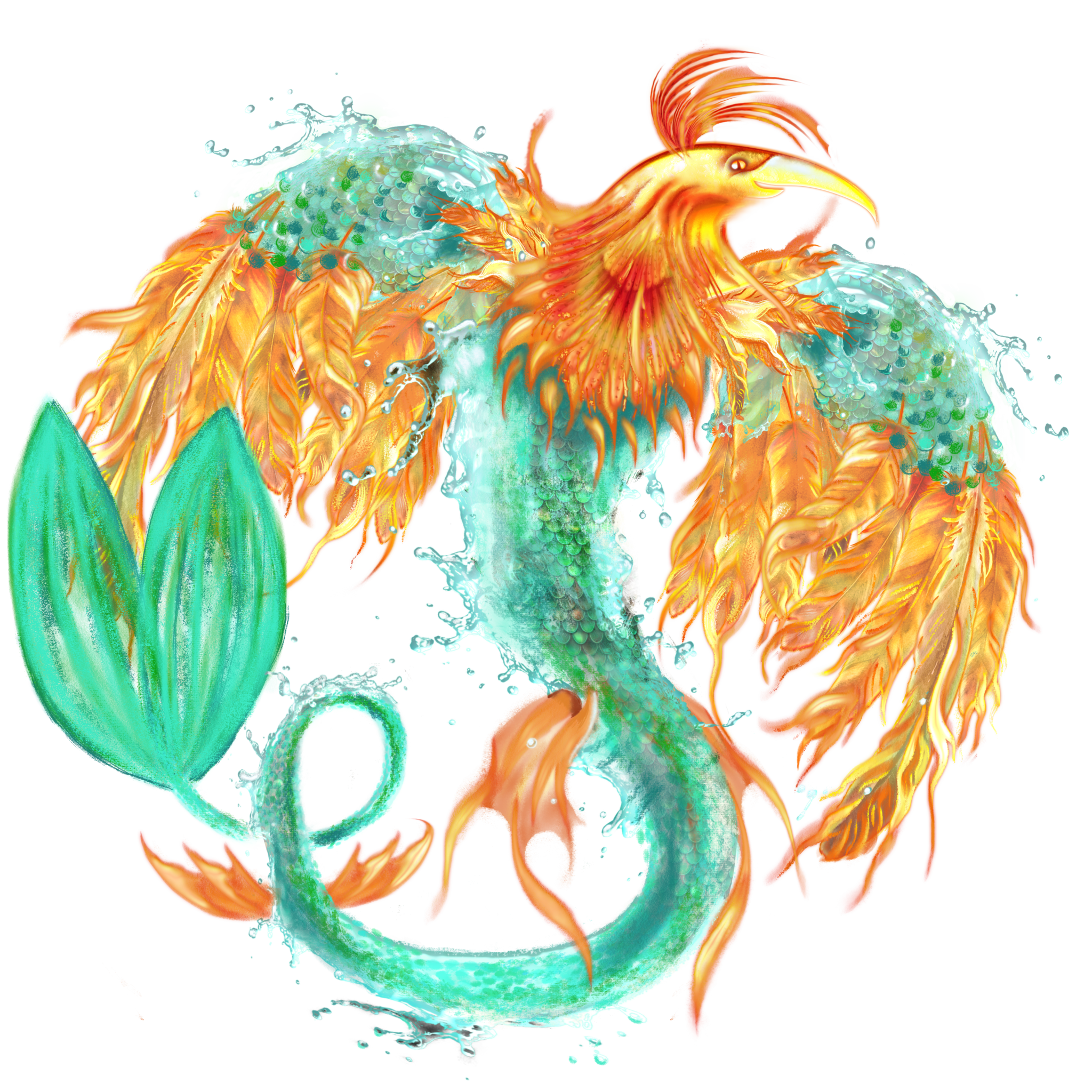 The Legend of the Mernix was collaboratively created by:

All our amazing community partners who have been with us on this incredible journey and for the fantastic work you do for and with the community. We hope we have reflected that in this piece.