Over the last few months of 2015, Transitions met in various hubs around Merseyside to discuss and workshop ideas around what austerity means to the everyday lives of Great Britain’s most vulnerable people. The resulting show was the fantastic Farewell Welfare: A Cabaret a Cutting and Chopping, comprised of songs and skits telling tales of woe and welfare in 21st century Britain.

The company toured Merseyside, performing in Liverpool, Kirkby, St Helens and the Wirral the first and second weeks of December. 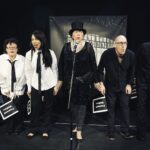 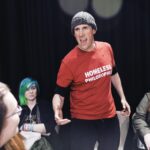 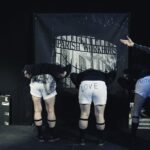 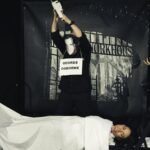 “Although it was hard hitting and honest, the show was amazing”

“Brought back the reality of how things are” 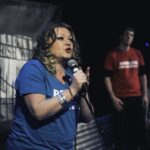 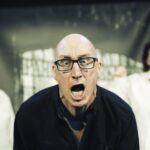 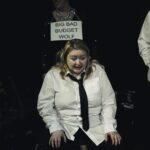 “The high standard of performance was fantastic” 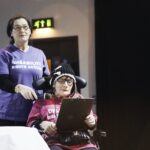 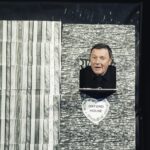 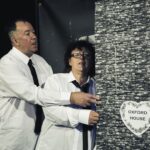 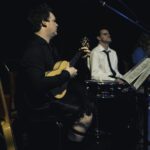 5 Things You Can Do 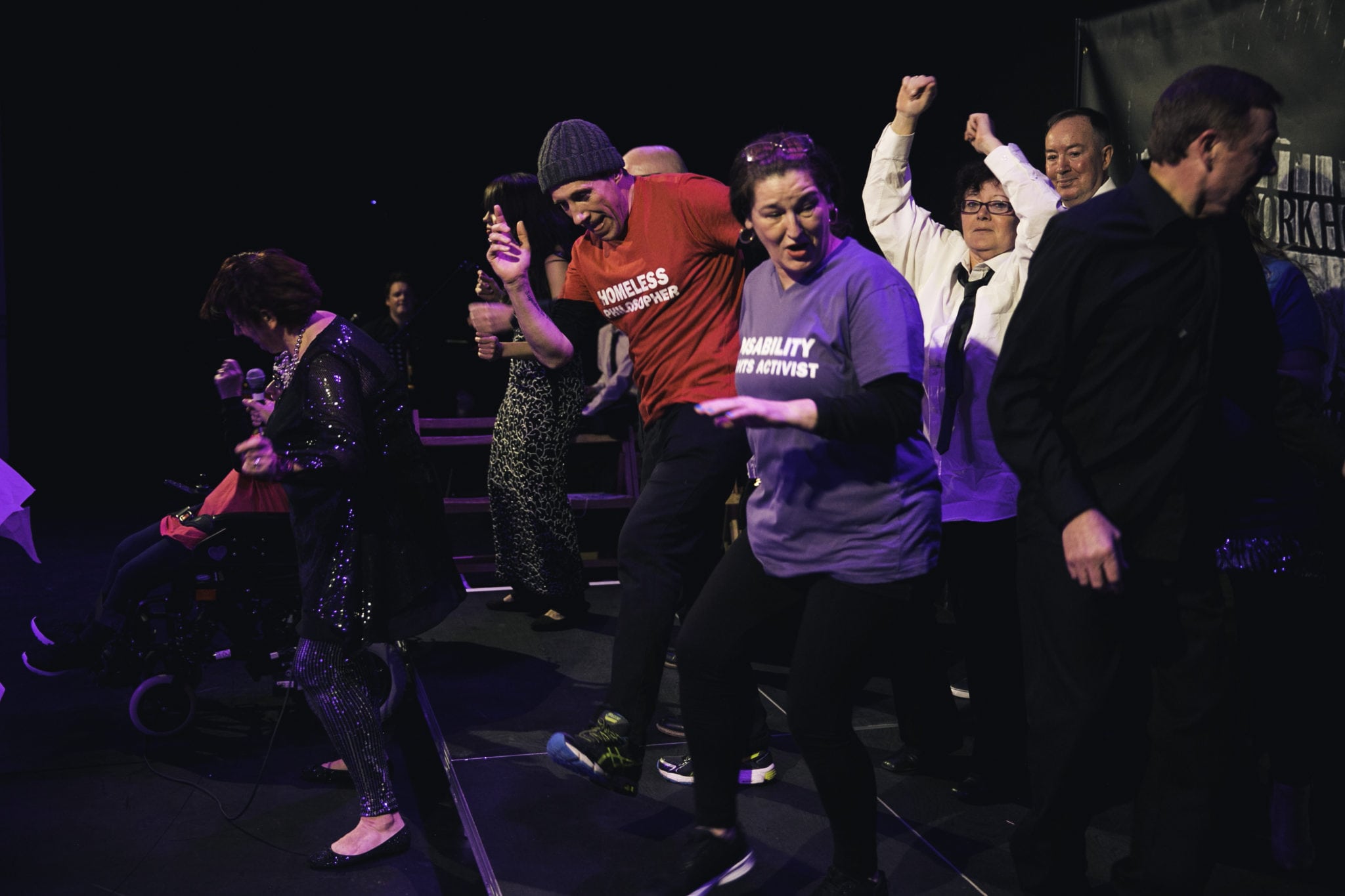