On Saturday 12th September 2015 Collective Encounters hosted The Live and Learn Symposium, a celebration of Arts and Older People.

The event included a performance of Wealth is Health by our Third Age acting company, a lively, funny, musical look at the state of health inequality in the UK.

Fantastic show – I smiled the whole way through. 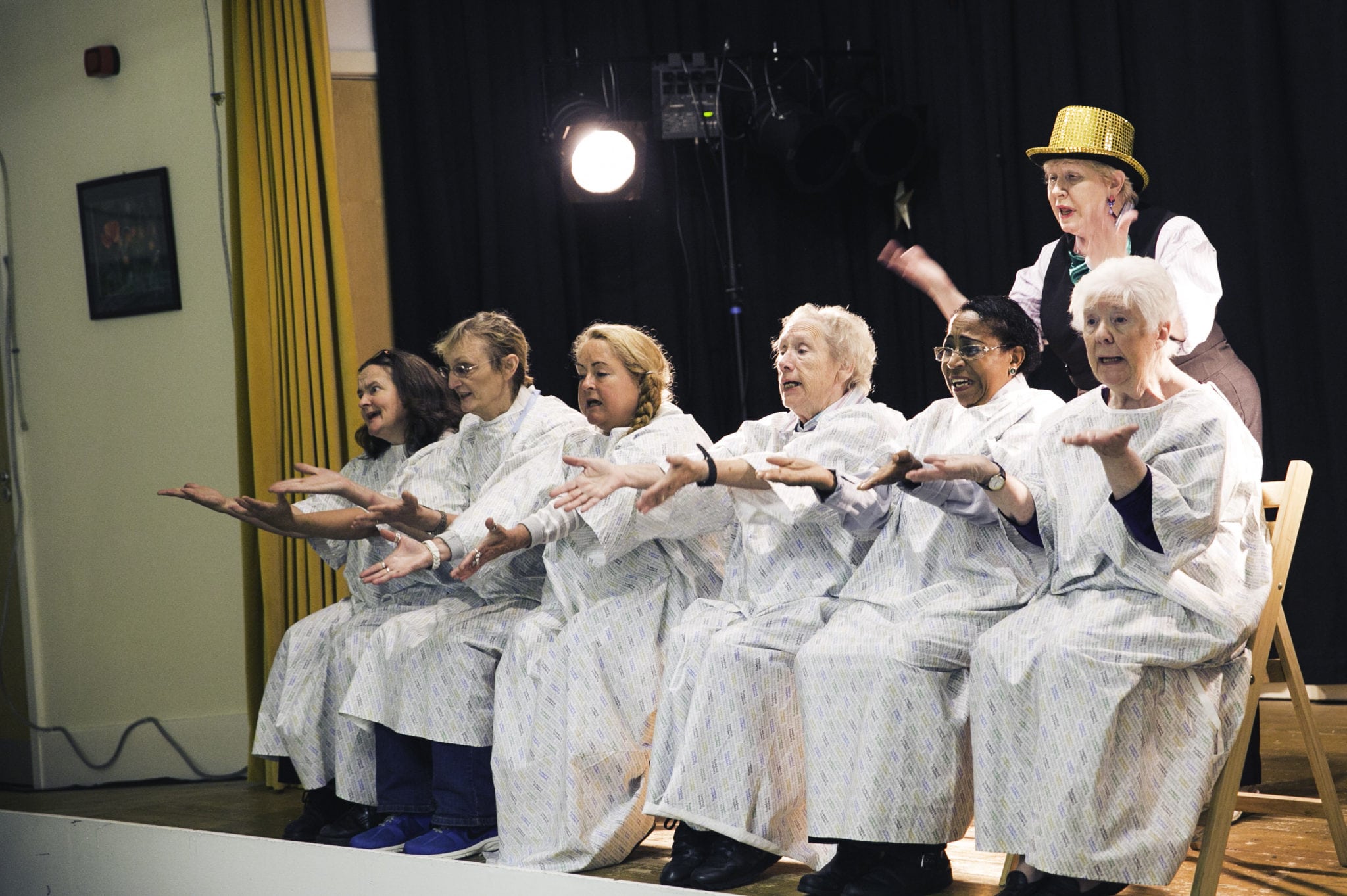 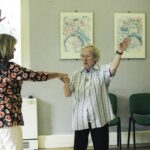 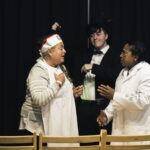 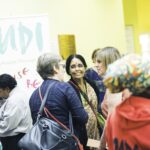 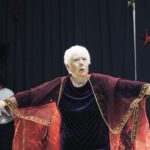 It gave me a greater understanding of approaches of working with dementia clients.

Annually 7,500 deaths amongst people under 65 could be prevented if inequalities in wealth were lowered to their 1983 levels.

1400 lives of those under 15 would be saved per year if child poverty were eradicated.

Health inequality is the worst it has been in Britain since records began.

Men and women in the poorest areas die an average of 7-10 years younger than those in wealthier areas.

The gap between the lowest and the highest ‘health life expectance’ is 17.8 years for men and 19.7 years for women (i.e. wealthy women have nearly 20 years more health life than poor women).

Almost twice as many under 75s die in poorer areas as opposed to richer areas.

Five Things You Can Do

1. Lobby your local authority to hold a “National Conversation on Health Inequalities” as part of Public Health England’s national programme.

2. Learn how you or your community or voluntary organisation can find out more and learn how to be involved in decision making in relation to public health, such as becoming involved in your local CCG.

3. Lobby your MP/local councillor to implement the recommendations of the Due North report into Public Health inequality for the North of England.

4. Lobby and protest against the privatisation of specific services locally.

5. Lobby for more and better primary care services – particularly an increase of GP’s in poor areas.