“It remains the case that more than 400 MPs, 62% of the total, are white men aged over 40 and serving MPs are not representative of the general population’ – Parliament (2016)

Over the last ten years there has been a widely held view that young people are apathetic and reluctant to play a role in politics and political life. This view has been fuelled, in particular, by the incredibly low turn out amongst 18 – 24 years at the 2005 general election (38%), followed by only marginally higher turnouts at the 2010 (51%) and 2015 elections (44%).

Over the spring and summer of 2016 Collective Encounters ran a series of Legislative Theatre workshops with youth organisations across the North West, culminating in a performance at the UK Youth Parliaments North West meeting. 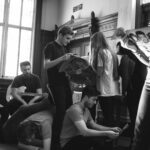 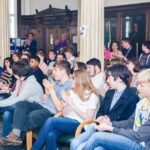 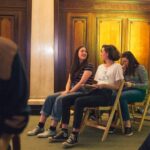 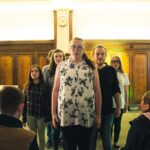 Legislative theatre practice we founded by the Brazilian theatre director Augusto Boal. It uses theatre as a means to create a ‘truer form of democracy’. Using forum theatre, the audience are longer spectators but are ‘spectactors’ who are involved and in form the action on stage. The theatre acts as a dialogue between the ‘elector’ and the ‘parliamentarian’. 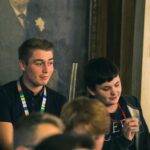 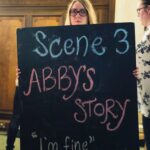 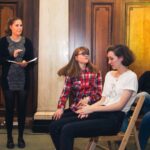 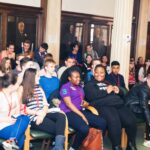 On Saturday 8th October the participants from all over the North West performed two pieces of theatre to over 100 young people, at the UK Youth Parliaments annual meeting which was held at the Lancashire County Hall in Preston. The performances had been devised by the group on the themes of mental health and body image. Spectators were then encouraged to become ‘spectactors’ and get on stage to present alternative situations.

Feedback from the day

“It was very engaging”

“I got goosebumps the whole way through!”

“You gave me a really deep appreciation of each issue you covered, and I am extremely grateful for that.”

“I Felt more involved in the issues”

The performances were able to introduce multiple perspectives” 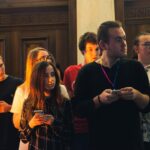 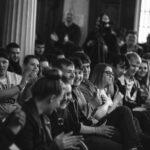 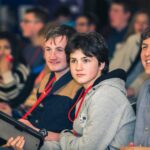 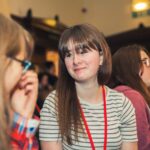