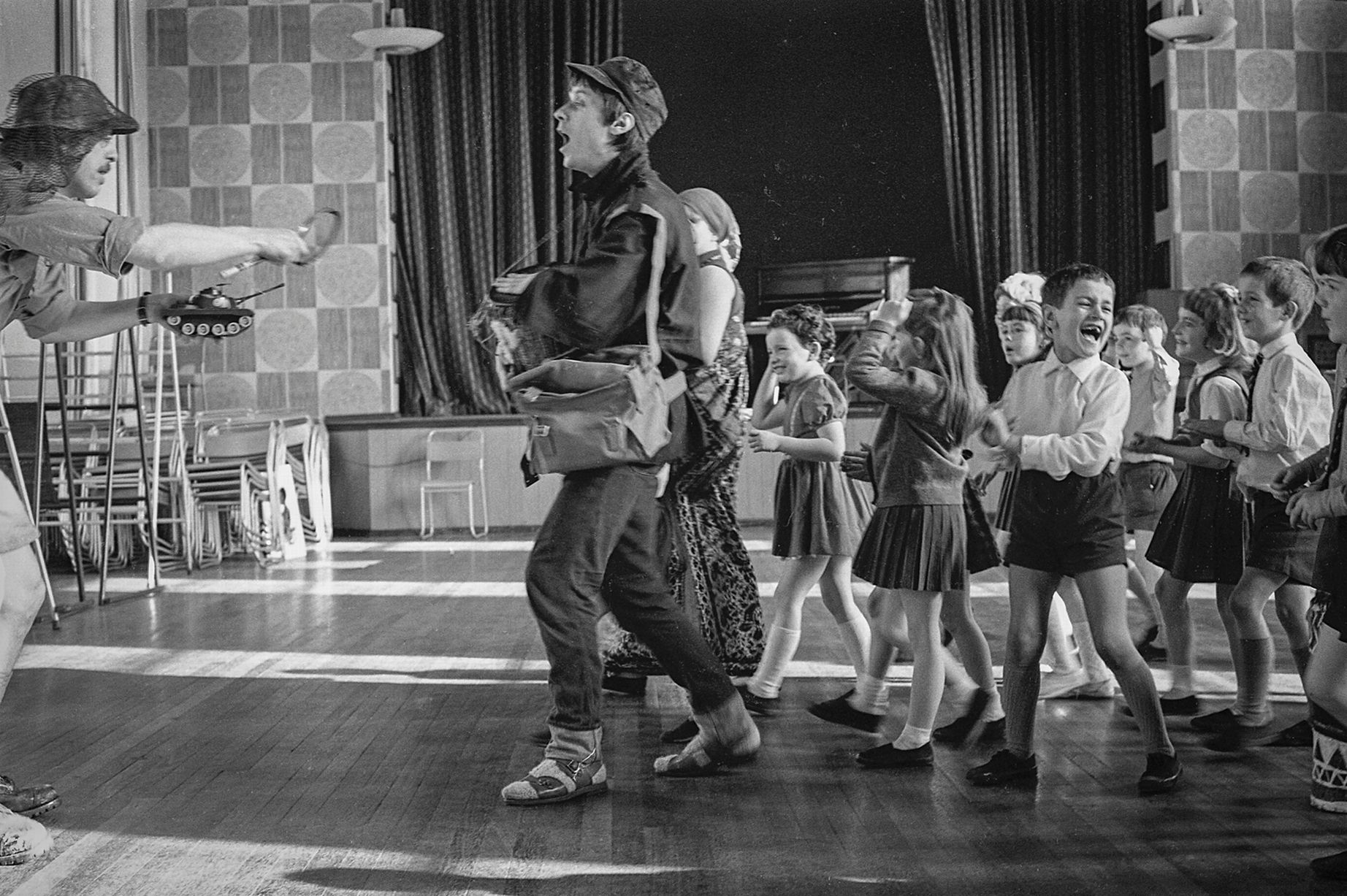 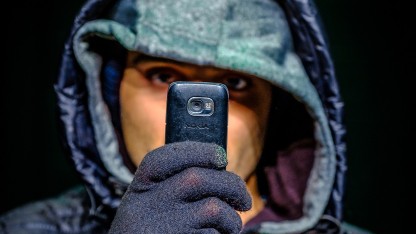 The short read
For a quick explanation of what TIE is, try the Wikipedia: Theatre in Education entry.

Theatre in Education (TIE) was born at The Belgrade Theatre, Coventry and by the end of the 1960s was a flourishing movement across the UK. It involved small companies of professional actors in creating age-specific performances that tackled historical or social topics relevant to children’s learning. Often the performances were interactive, engaging the children directly in the action and/or in workshops surrounding the piece. The movement was originally led by regional reps and later by small TIE companies like M6, who are one of the few still continuing today. TIE was an important building block for participatory theatre in that it used drama to explore issues of importance to its audiences, saw theatre as a tool for development and directly involved audience members as active participants in the drama.