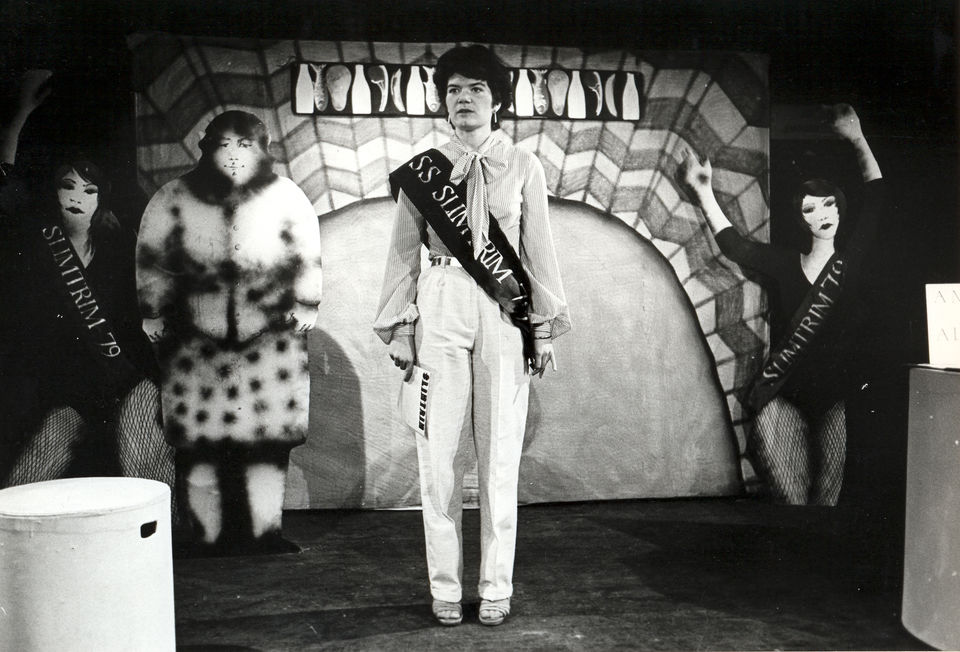 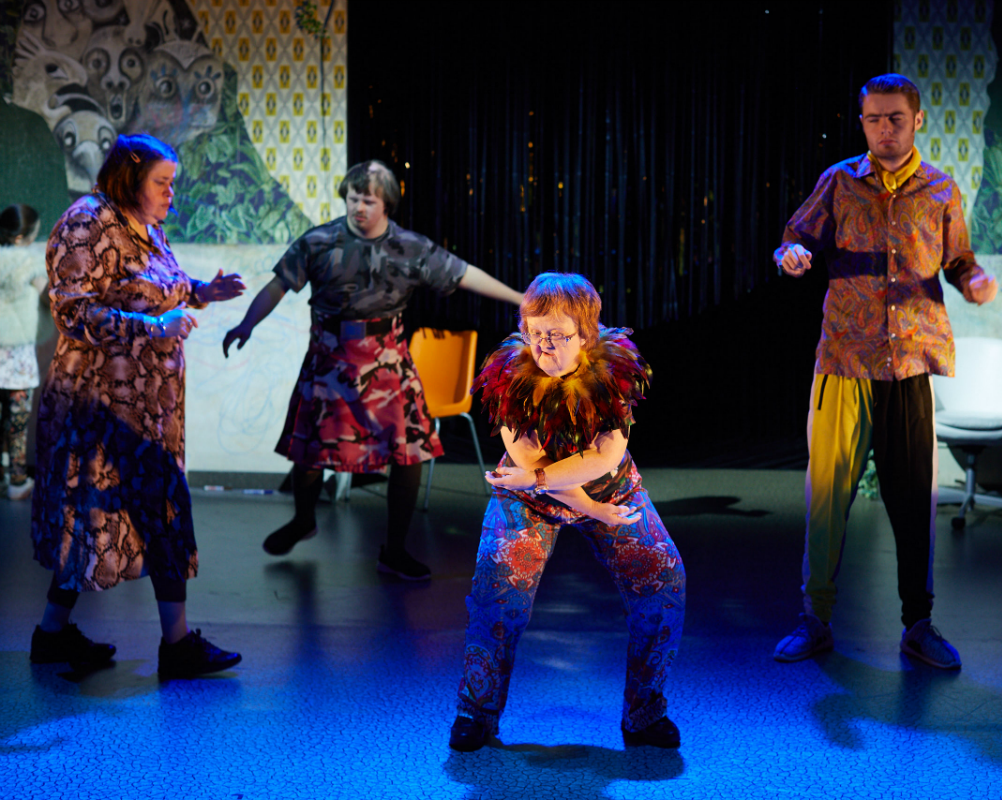 The short read
The Unfinished Histories archive offers an excellent introduction to all aspects of British Political Theatre.

The long read
Catherine Itzin’s classic book Stages of the Revolution: Political Theatre in Britain since 1968 (Methuen, 1980) gives a comprehensive picture from the time.

Growing out of the civil and human rights activism of the 1970s a new movement of political theatre companies emerged that aimed to tackle single issues through theatre, and find a voice for minority or marginalised groups within the arts world. LGBT, Women’s, Disability and BAME rights were key in the development of political issue based theatre. Companies like Gay Sweatshop, Spare Tyre, Graeae and Temba pioneered work in this field. They were followed in the 1980s by Lung Ha and others, leading the way in theatre with and for adults with learning disabilities. In addition, there was an explosion of socialist theatre companies, like Red Ladder, focussed on making work for working class communities often in tandem with the unions. A handful of these radical organisations continue today, and the styles they pioneered, the stories they told and the political underpinning of their practice have all influenced contemporary participatory theatre.