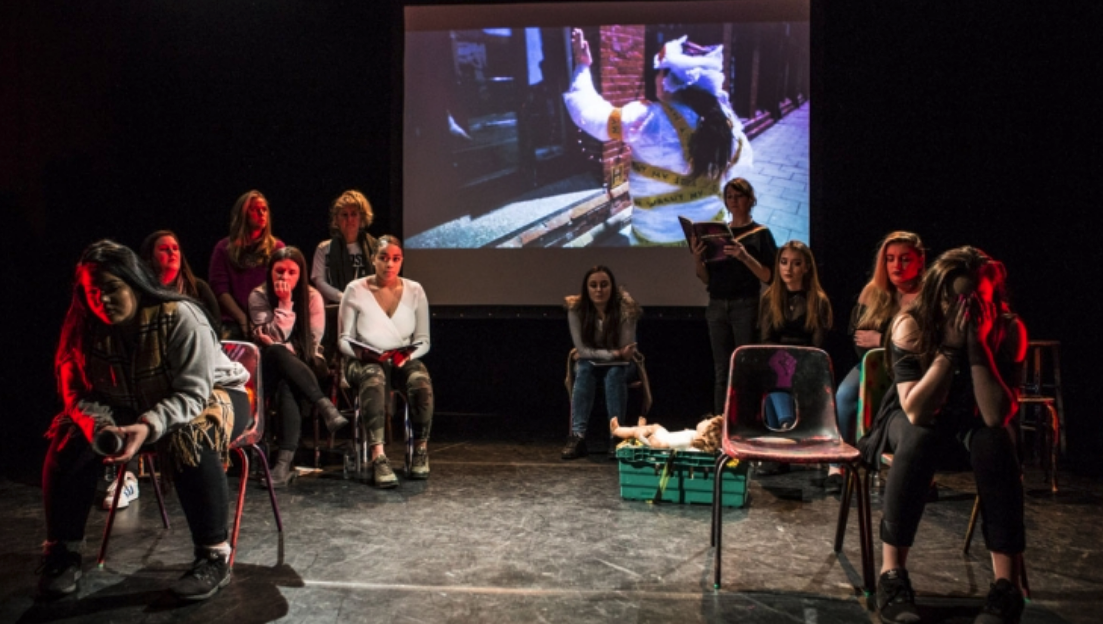 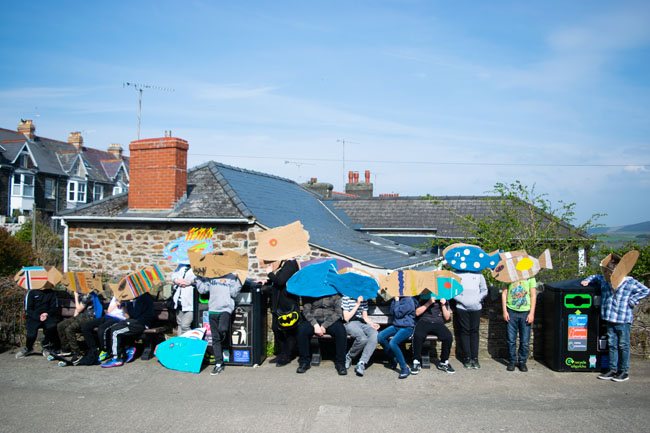 While mainstream theatres led the way with Theatre in Education and Youth Theatre in the 1970s funding cuts through the 80s and 90s, together with shifting artistic policies led to a significant reduction in community engagement. The increased importance placed by funders on community engagement in the early 21st century though has seen a resurgence in outreach work from the mainstream theatres. Sometimes it’s a tool for audience development (with post-show discussions or pre and post show workshops), sometimes as part of a schools education programme (exploring texts in the curriculum) and in some instances, such as Brighton Dome or National Theatre Wales, as a way of ensuring that the theatre represents the voices and interests of all the communities they serve, through participatory and engagement programmes with creative and social agendas.