Collective Encounters started life as a research project, led by Sarah Thornton, then a lecturer in Applied Theatre at Liverpool Hope University. At the time Sarah was looking whether if and how the arts could contribute to radical personal, social and political change. 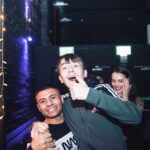 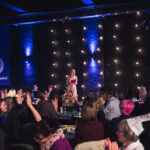 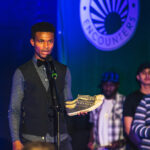 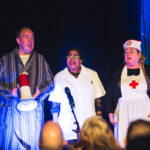 Of this time she says, “in 2004 north Liverpool was undergoing a series of regeneration initiatives that looked to ‘improve’ the area after decades of economic and population decline. So, I started meeting with local community groups and activists to find out how regeneration was changing the lives of individuals and communities, what was being gained and what was going to be lost forever. Many shared the view that those that were making political and economic decisions on their behalf were not listening to their ideas and concerns”.

Collective Encounters turned this research into The Harmony Suite, a full-length play that articulated the stories and views of generations of families living and working in north Liverpool. The Harmony Suite was produced as a large-scale outdoor community show that animated a derelict street in Anfield, Liverpool. It involved 40 local people in the cast and crew and over 800 local community, policy makers, civil servants, politicians and activists came to watch the performances. 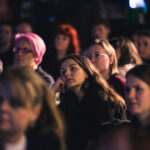 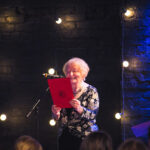 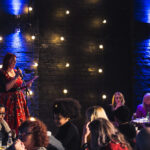 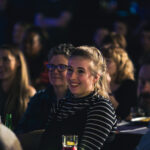 Since then Collective Encounters has set up and delivered a wide range of long-term participatory theatre projects with a diverse range of communities working with 11, 000 people from across the Merseyside region. All of these projects seek to give a voice to those who are seldom heard in the mainstream media and politics, as well as developing the skills of people taking part. Executive Director, Annette Burghes says, “Ensuring people have access to cultural production is at the core of everything we do. From the very beginning our policy has been not to charge for participation, most events and we reimburse people travel expenses if they need it. It is also rare to find us in a theatre building, 90% of what we do happens in other public spaces such as libraries, parks, health care settings and community settings”. 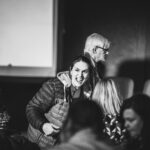 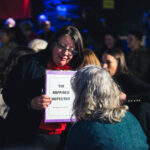 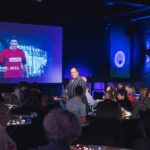 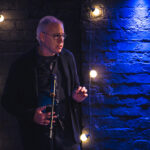 The company adopts a radical approach to change, shifting the focus away from the therapeutic benefits of arts participation to using creation process as a mean to de-mystifying political systems, re-engaging people as citizens and creating alternative visions for the future. Last year they performed their new show, Cracked at the Labour Party Conference fringe event The World Transformed in Liverpool and in 2016 Professor John Holloway one of the most important Marxist theorists today and author of Change the World Without Taking Power (Pluto, London, 2002) and Crack Capitalism (Pluto, 2010) became a patron.

Over 120 guests, friends, colleagues, partners and company members past and present celebrated with us in March. 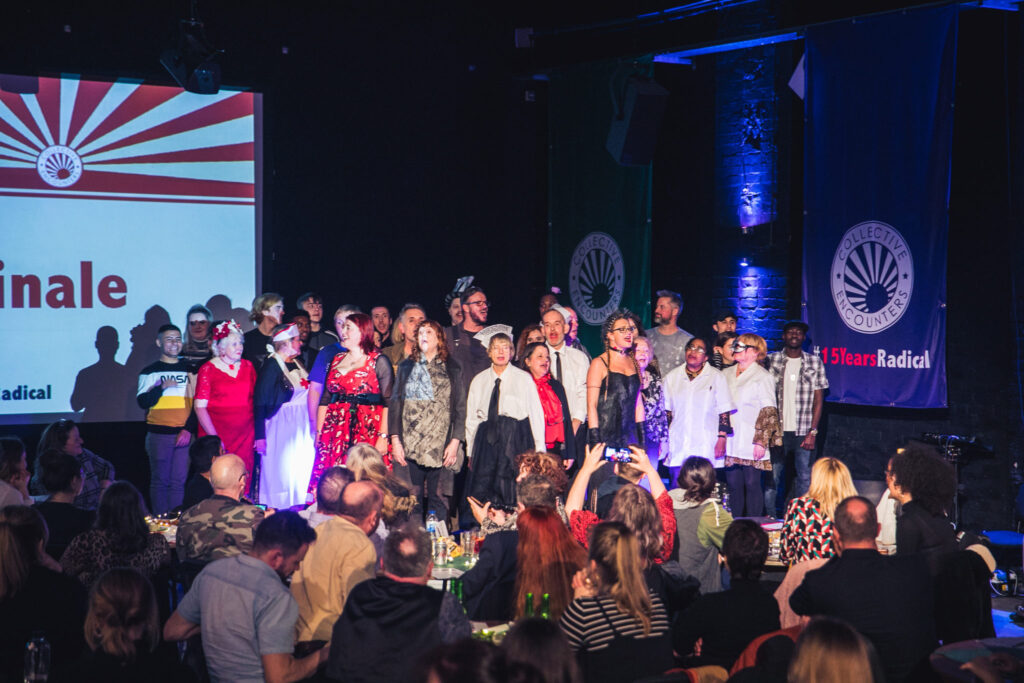